For my bachelor thesis, I had the choice to present my research in any way I thought relevant. I picked the form of a short video, the kind which can be found on YouTube, to present it. It would therefore be spoken in English, the universal language of the internet, in order to reach out to as many people as possible.

As for my theme, it came naturally. Architecture has always been a part of my life, and I thought it was too bad people didn’t seem to realise how emotional it could be. In my opinion, architecture is a medium just as emotional as music, and should be used as such more often in films. So I showed examples of science-fiction films (one of my favourite genres) that did just that.

The last project I did at the Netherlands Film Academy was this photograph. We had to make a picture inspired by a text (could be a song, a poem, a few lines from a novel or theatre piece, or even a newspaper clip). I chose a specific scene from Romeo and Juliet by William Shakespeare, in which Juliet, distraught after the exile of Romeo and her coming marriage to Paris, goes to Friar Laurence for help. She is ready to die, but he offers her hope in the form of a vial containing poison. The contrast of those strong emotions was what I wanted to show.

I took more inspiration in the Pre Raphaelites movement for the form. They had a way to show the emotions of the characters in their painting in a beautiful and tragic light, while rendering the textures and colors with immense precision, which I find mesmerising. The clothes and setting are obviously not historically accurate for the quattrocento (when Romeo and Juliet should take place). I did this the same way as the Pre Raphaelites, as they took loose inspiration from legends and stories, and put a story in a beautiful setting.

The beautiful set location in this case is the Apotheek Museum in Maaseik, which I highly recommend visiting. The actress playing Juliet is Louise Verdoot, a long-standing friend of mine, who’s also a talented graphic artist. And Friar Laurence was played by René Martin-Prevel. It was presented during the Keep An Eye Film Academy Festival 2019 in Amsterdam.

Tell me not, friar, that thou hear’st of this,

Unless thou tell me how I may prevent it:

If, in thy wisdom, thou canst give no help,

Do thou but call my resolution wise,

And with this knife I’ll help it presently.

God join’d my heart and Romeo’s, thou our hands;

And ere this hand, by thee to Romeo seal’d,

Shall be the label to another deed,

Or my true heart with treacherous revolt

Turn to another, this shall slay them both:

Therefore, out of thy long-experienced time,

Give me some present counsel, or, behold,

‘Twixt my extremes and me this bloody knife

Shall play the umpire, arbitrating that

Which the commission of thy years and art

Could to no issue of true honour bring.

Be not so long to speak; I long to die,

If what thou speak’st speak not of remedy.

Hold, daughter: I do spy a kind of hope,

Which craves as desperate an execution.

As that is desperate which we would prevent.

If, rather than to marry County Paris,

Thou hast the strength of will to slay thyself,

Then is it likely thou wilt undertake

A thing like death to chide away this shame,

That copest with death himself to scape from it:

And, if thou darest, I’ll give thee remedy. 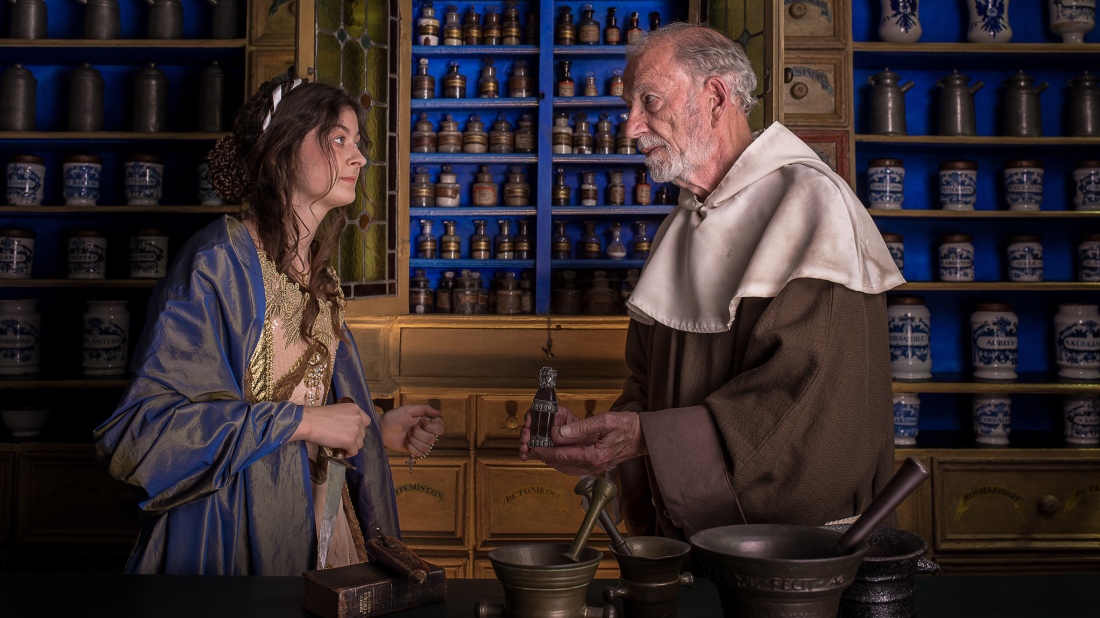 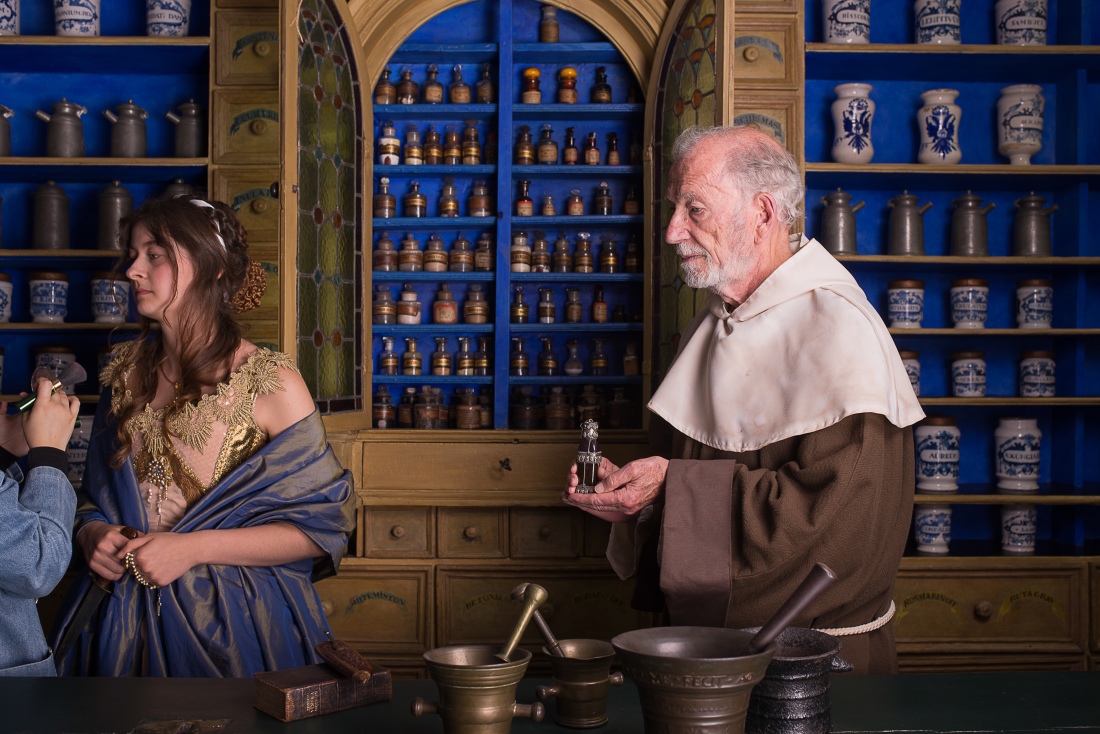 For this western graduation film, I wasn’t the production designer (Klaudia Schenkels) or art director (Henk Pol), but I helped where I could, doing research about that time (around 1850-1855) and helping setting up some sets (amongst which a house and a camp in the wilderness). 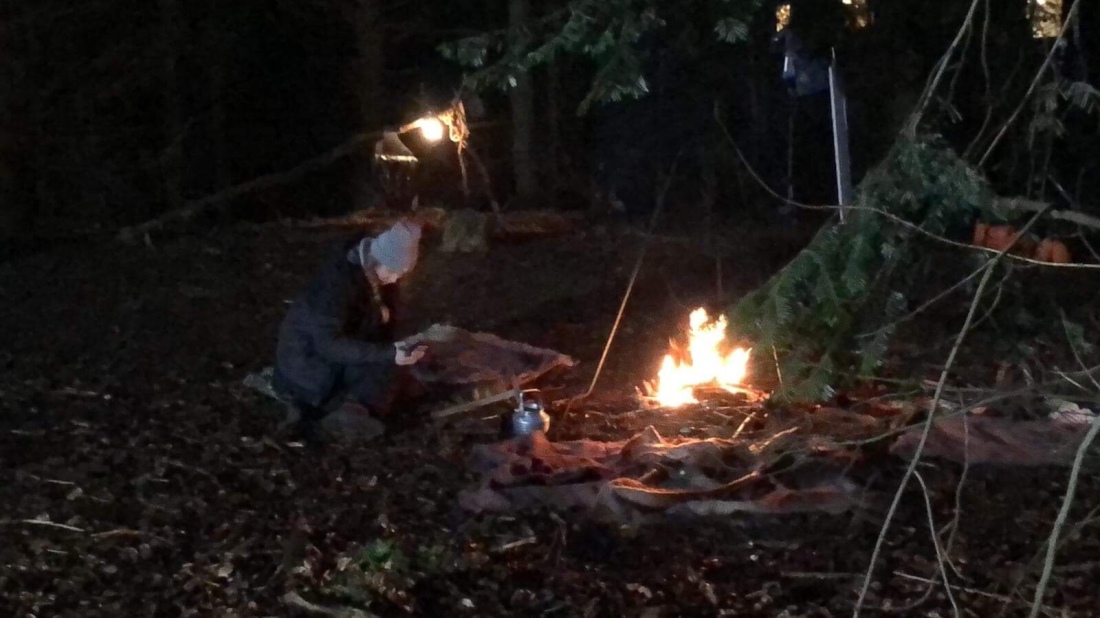 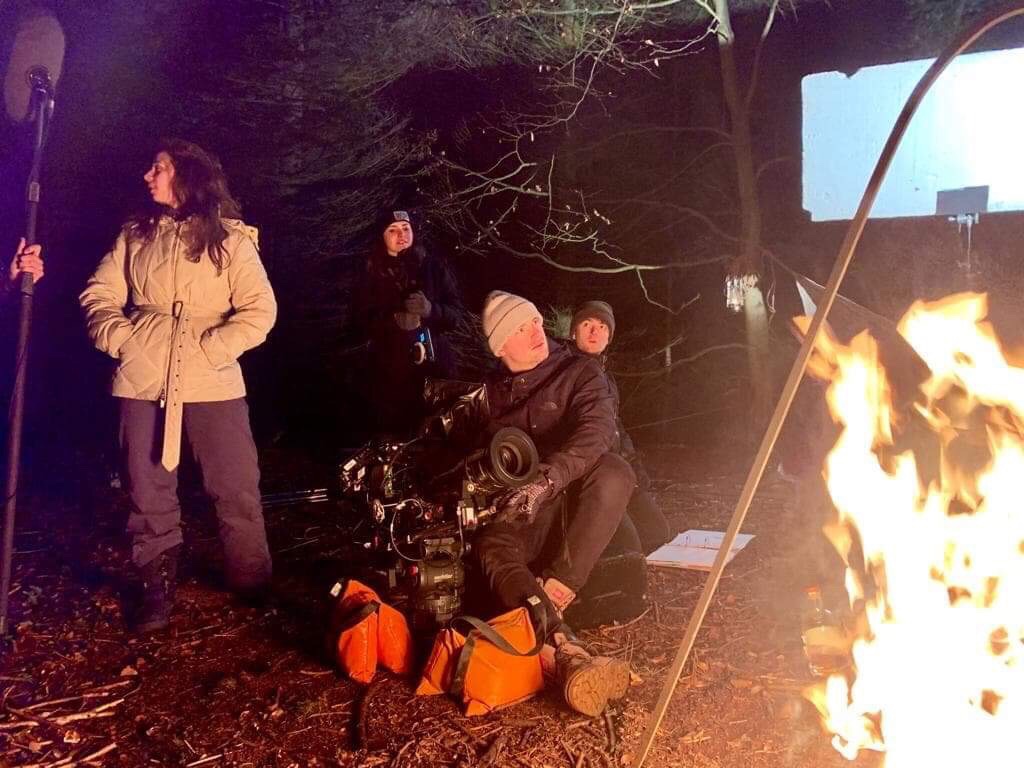 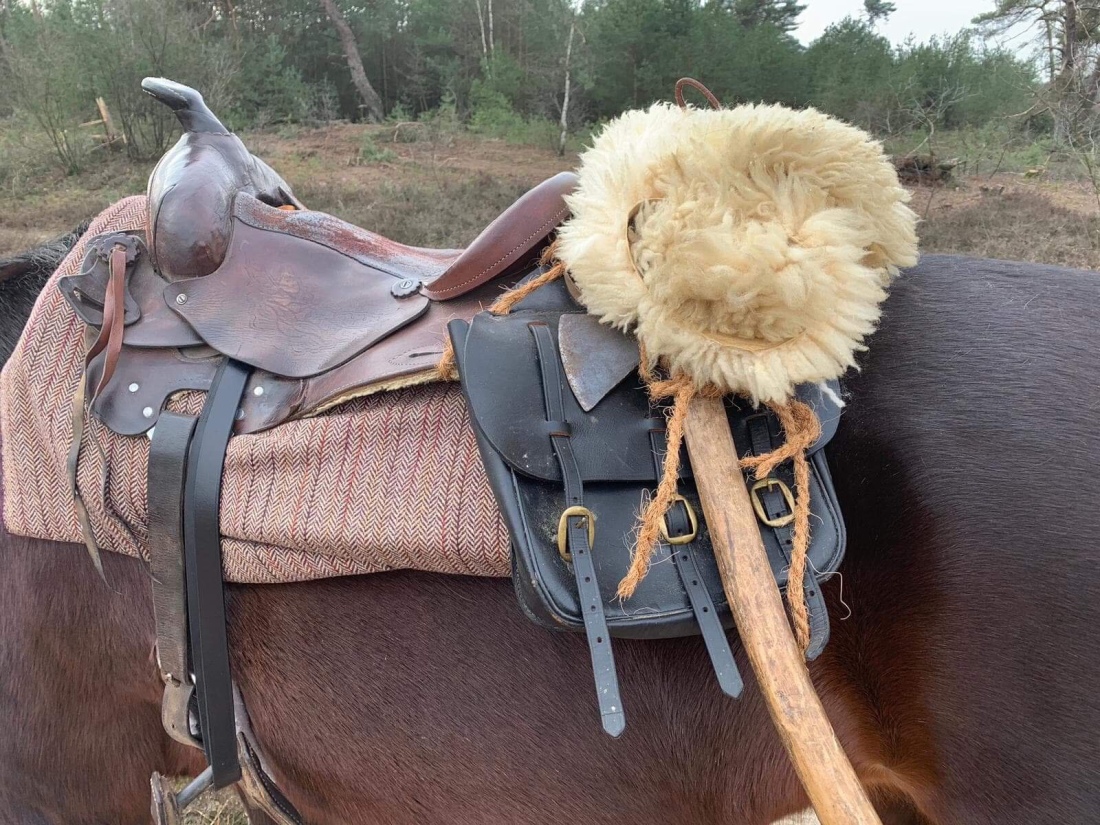 “The Underground” was my graduation film. It is a 15 min long, sort of sci-fi film taking place in tunnels under the city of Amsterdam. There, according to this story, lives a large community of misfits and outlaws since the 70s-80s. Amongst them, the Reinhardt family, composed of the strong mother, her three sons and one daughter. The youngest son, Napoleon, has a form of autism that separates him from his family. He sees patterns in everything, even in how people act. However, his family doesn’t realise what a fantastic tool he could be against their feuding clan, as they believe him to just be strange and simple-minded. That is until they bring Rosa into their circle to find the feuding clan after their latest robbery. Will she get Napoleon’s and his family’s trust ? And will they be able to get their revenge?

This film was quite the challenge to make. We filmed everything in a set that my team built in school’s big studio (as in 1 studio for 4 different locations). I started designing the look of this film around mid-September and we shot during 8 half-days at the beginning of December 2018. So everything had to go quite fast. I was both Production Designer and Art Director for this film, but luckily I had an amazing team to help me. Henk Pol was construction manager, Milou Wegbrans was costume designer and Annika Lelieveld was set dresser.

The Director was Max Everett, whose brother also has a form of autism (although quite different from that of Napoleon). He therefore understood the dynamics surrounding such a character. The Director of Photography was David Koster, with whom I had worked a few times already, so it was nice knowing what to expect of each other.

As a preview, here are some stills of the film, followed by pictures on set and moodboards. The full film is still in the post production fase and will premiere in July 2019 during the Keep an Eye Filmacademie Festival in the Eye Film Instituut in Amsterdam.

Here’s the stopmotion video of the building of the set 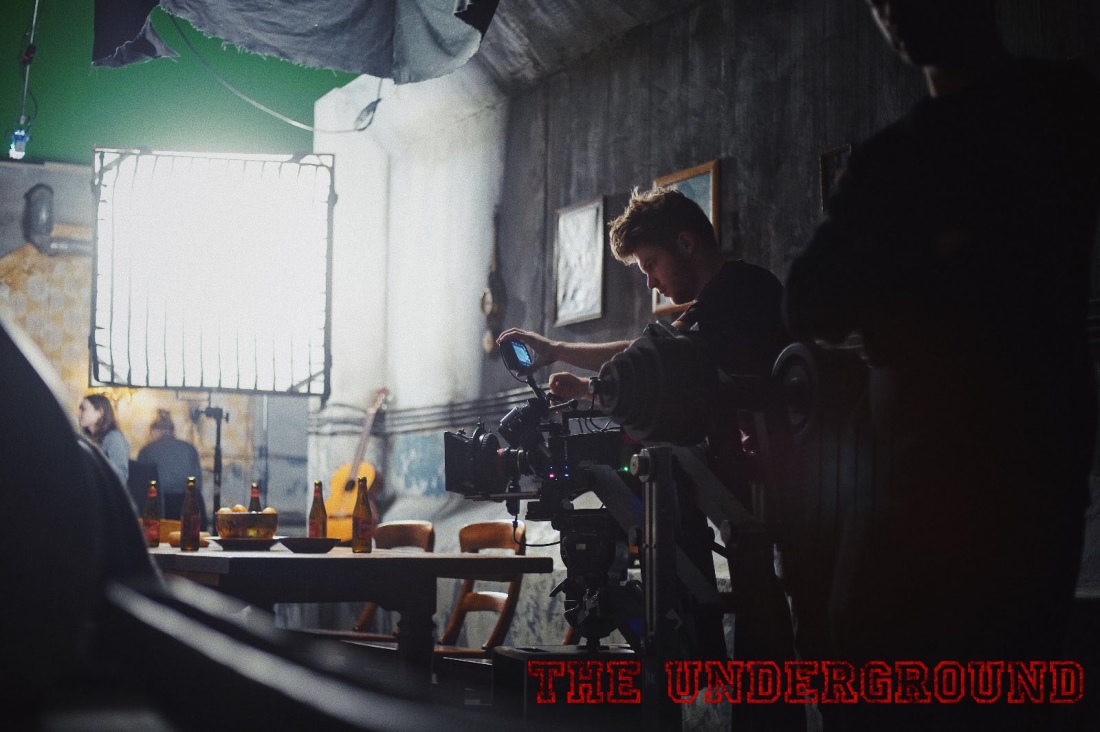 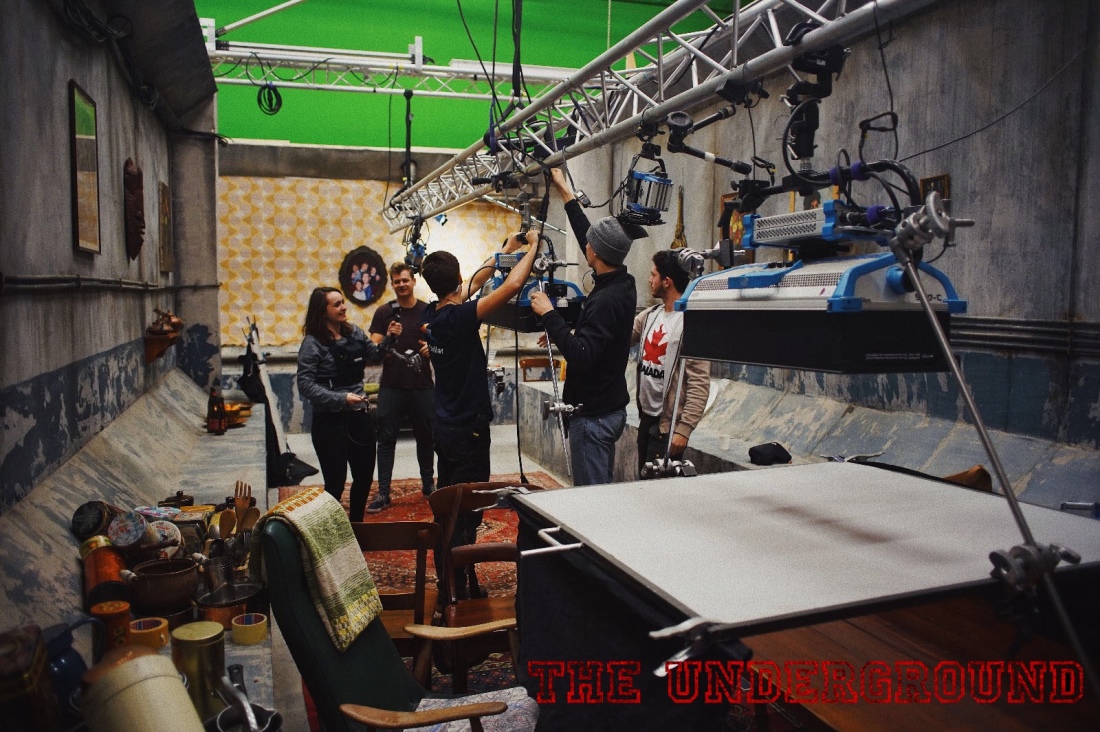 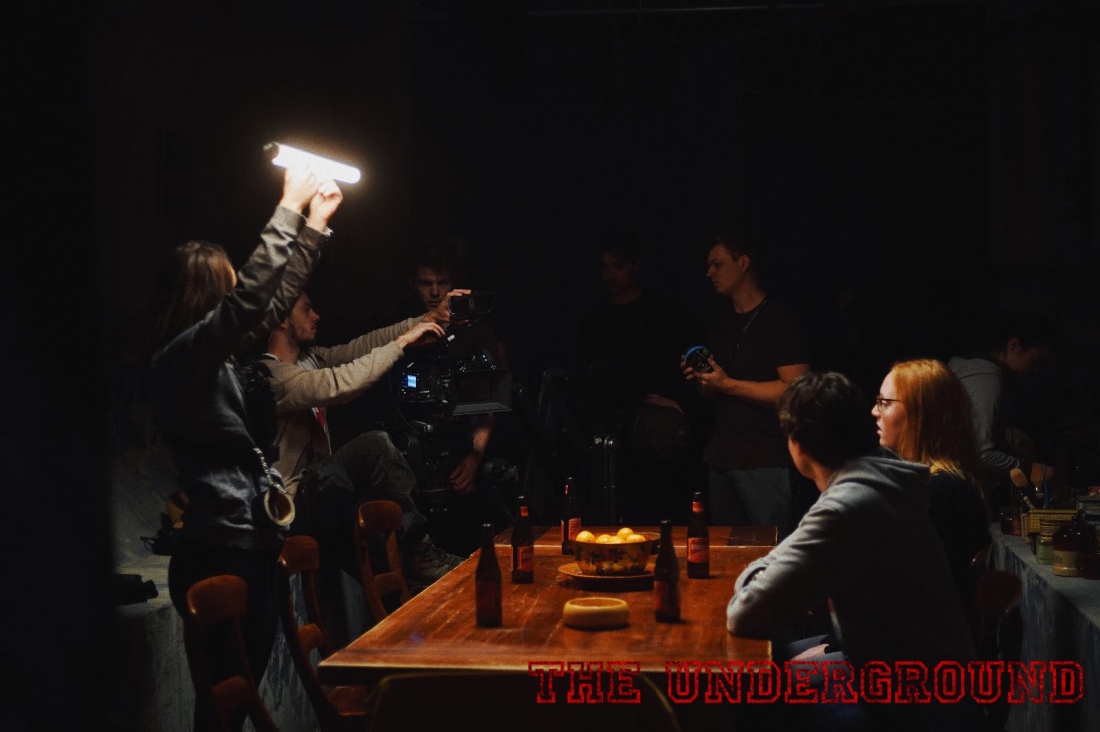 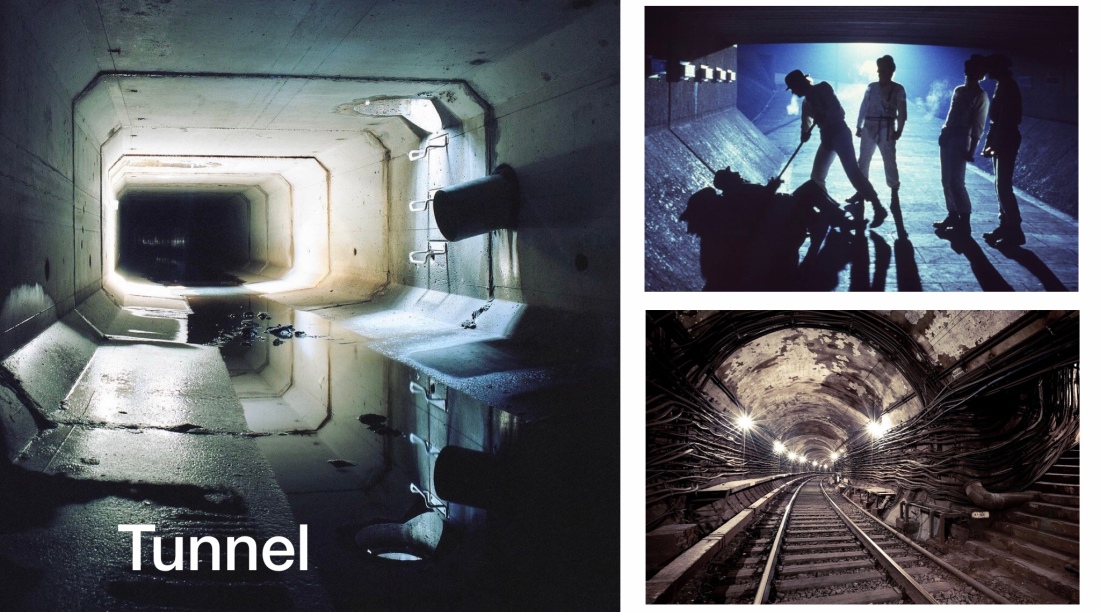 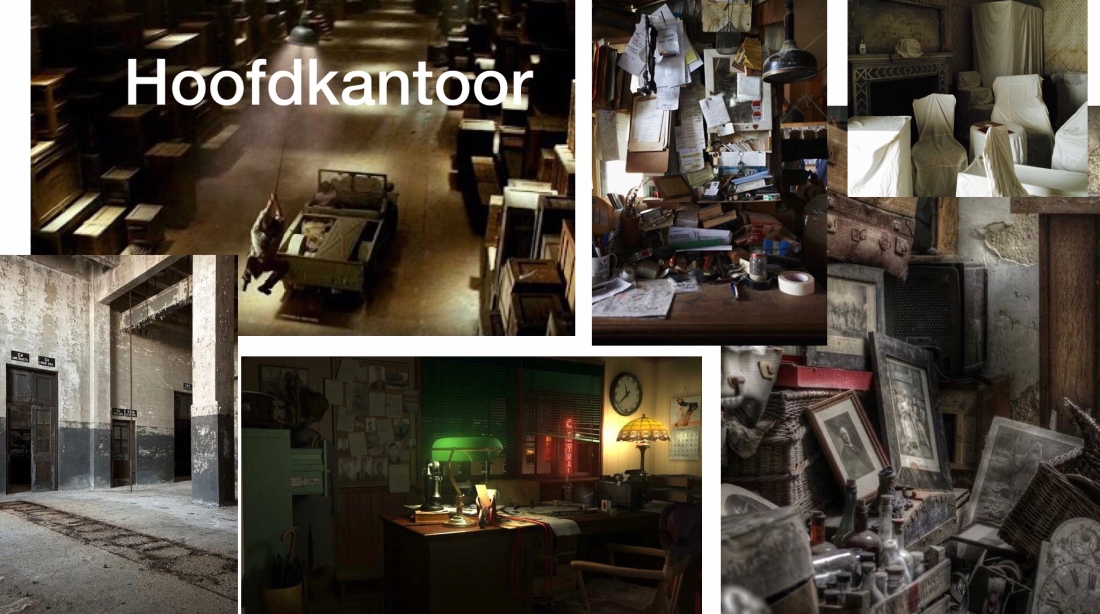 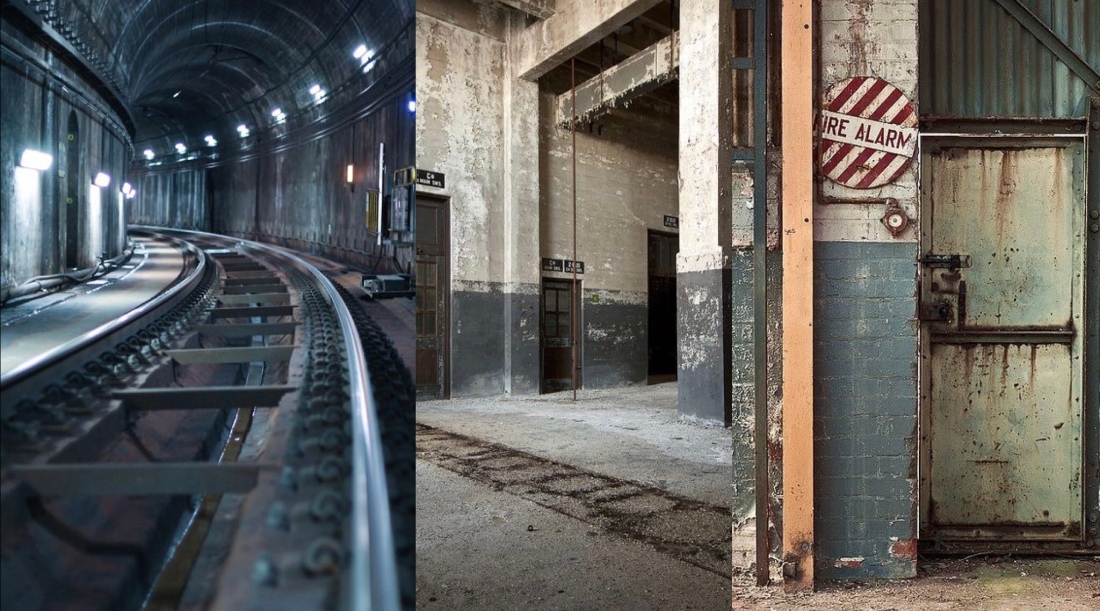